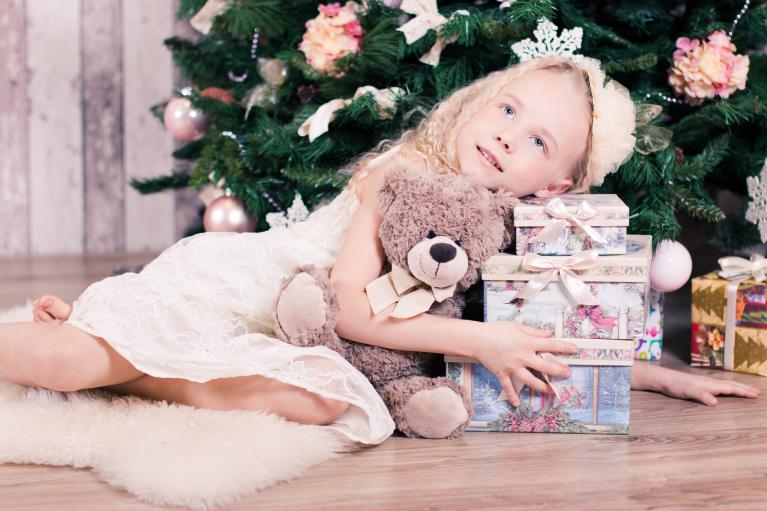 Disturbances in geomagnetic fields cause rapid local increased (or decreased) density of geomagnetic field. This natural phenomena cause brain shortage (cows are mammals as we too) due to heavy metals in the brain.

Here is a growing body of evidence that changes in the geomagnetic field affect biological systems. Studies indicate that physically stressed human biological systems may respond to fluctuations in the geomagnetic field. Interest and concern in this subject have led the International Union of Radio Science to create a new commission entitled Commission K - Electromagnetics in Biology and Medicine, current chair Dr. Frank Prato.

Possibly the most closely studied of the variable Sun's biological effects has been the degradation of homing pigeons' navigational abilities during geomagnetic storms. Pigeons and other migratory animals, such as dolphins and whales, have internal biological compasses composed of the mineral magnetite wrapped in bundles of nerve cells. This gives them the sense known as magnetoception. While this probably is not their primary method of navigation, there have been many pigeon race smashes, a term used when only a small percentage of birds return home from a release site. Because these losses have occurred during geomagnetic storms, pigeon handlers have learned to ask for geomagnetic alerts and warnings as an aid to scheduling races.

Earth Radiation Neutralizer is design to protect against Radiation approaching from below - any source of radiation located below protected object. 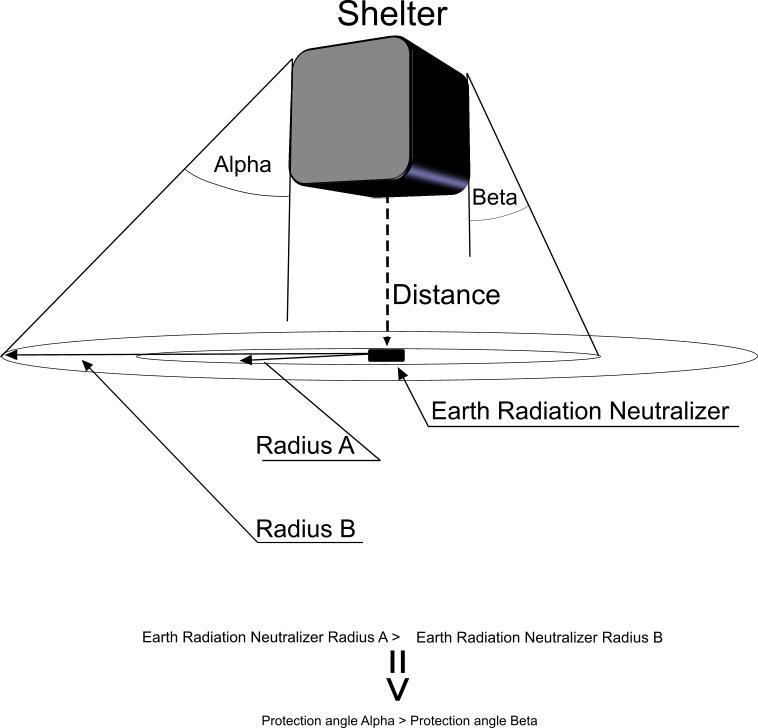 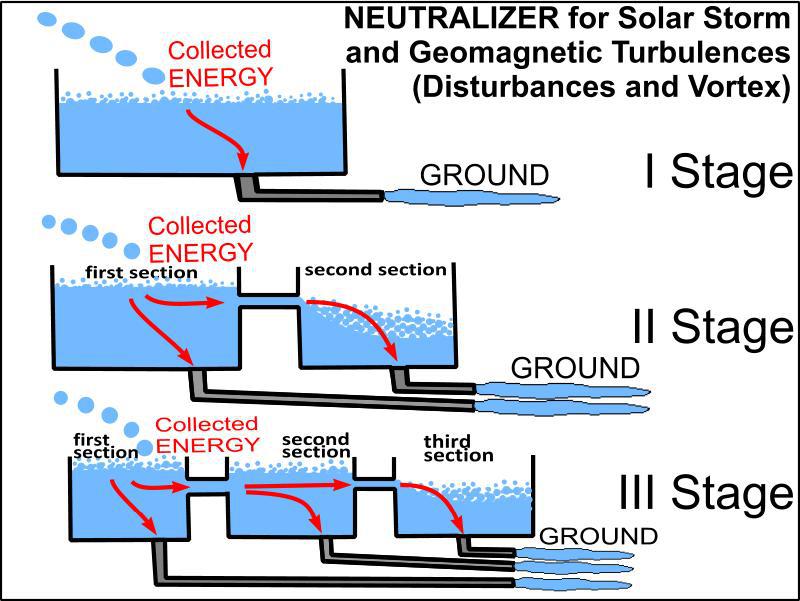 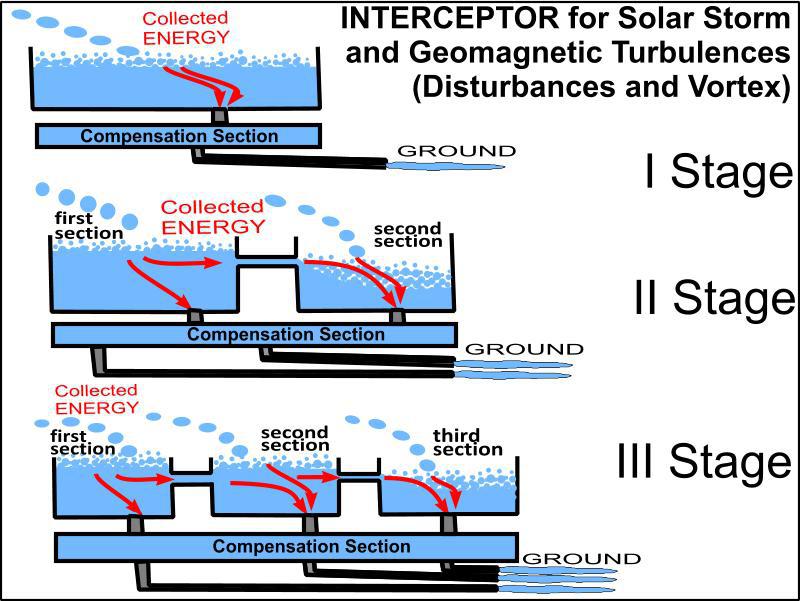 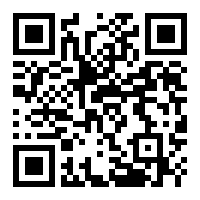